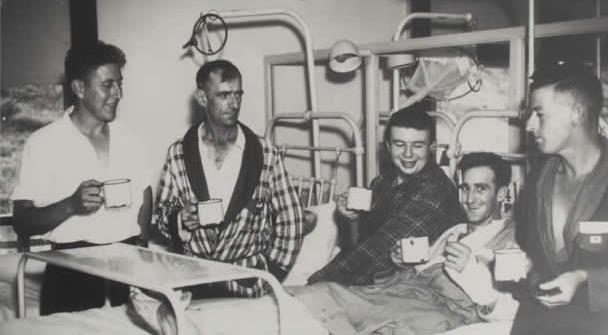 A proud history of serving those who served for us

The Gallipoli Medical Research Foundation is dedicated to honouring a proud history of military service in Australian. We are based at Greenslopes Private Hospital, the former repatriation hospital in Brisbane. While the hospital now serves all facets of the community, it retains a rich history in veteran care. 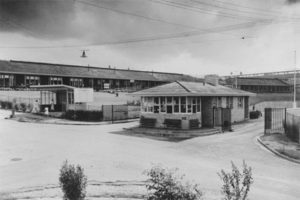 Greenslopes Hospital (the Repatriation General Hospital) became a teaching hospital of the University of Queensland with research commencing in that year.

Clinical Trials commenced at GMRF. One trials coordinator works across a handful of clinical trials in liver disease.

Partnership with  RSL Queensland is established and the wheels begin to turn on our world-first study into the whole-body impact of posttraumatic stress disorder.

GMRF establishes the Liver Cancer Unit. Made possible by the support of donors and launched to combat the increasing rate of liver cancer in Australia.

The Cancer Wellness Program at GPH is launched thanks to funding from GMRF donors. The program provides practical support for cancer patients and their families 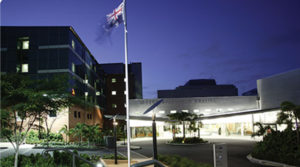 From a small team of eight in 2005, GMRF has grown to over 45 staff covering medical research, clinical trials and administrative and support roles.

The name Gallipoli is above politics and is part of Australian folklore. It is one of the few words spoken in Australia with something approaching reverence. Gallipoli reflects the Anzac tradition of ingenuity, mateship, courage and perseverance.

With the continued support of Greenslopes Private Hospital, we will endeavour to demonstrate these attributes so that the Gallipoli Medical Research Foundation serves as a lasting memorial to our forebears.

A new study has highlighted that veterans with PTSD who are treated with...